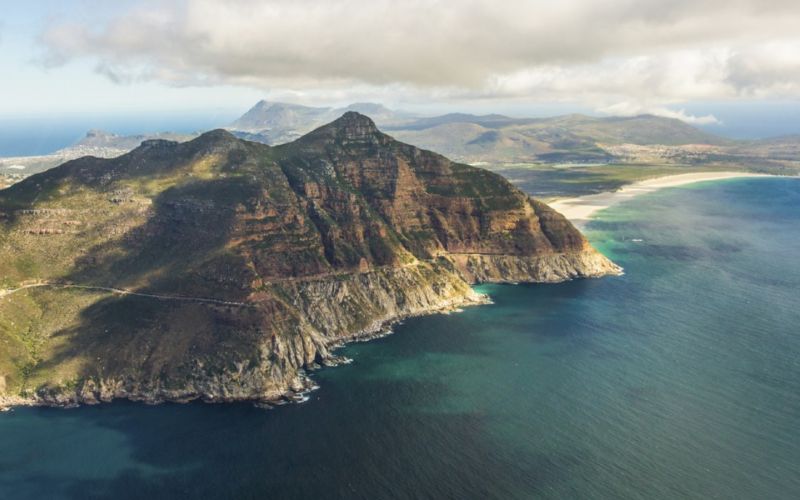 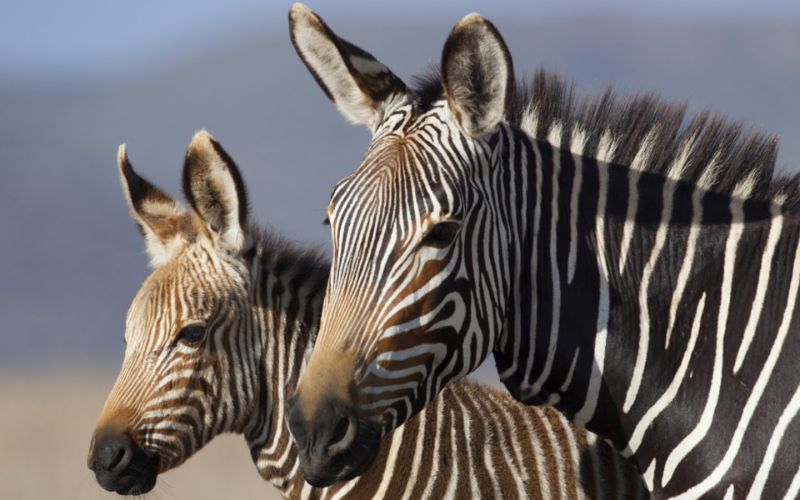 Located on the country’s southern tip, the Western Cape lies between the Indian Ocean to the south, and the Atlantic to the west. As one of the most beautiful provinces in South Africa, though small, it offers long stretches of sandy beaches and sun-drenched vineyards, set against a mountainous backdrop.

Though the Western Cape has only existed since 1993, some of the oldest human fossils ever discovered were found here, and to explore the caves is to see the same sights as some of humanity’s most ancient ancestors. You could spend months here and still not see everything this historical, culturally rich and beautifully scenic area has to offer. With everything from hiking, cave exploring, penguin spotting and relaxation. Featuring some of the earliest European settlements, driving through a countryside that contains Cape Dutch architecture adds to the pleasure that can be experienced during a wine tasting tour.

Influenced by the cookery of South Africa’s indigenous people and countless cultural variations brought in by waves of immigration, the cuisine is expansive, exciting and varied. The culinary vibrancy here with delight and give you an insight into this diverse cooking culture.

The Western Cape, also referred to as Cape Town, enjoys warm, dry conditions from October to April. The most popular time for visitors is from December to February so expect busy beaches, a vibrant nightlife and gloriously sunny festive cheer. April to June offers crisp, clear days great for hiking, and to enjoy a Cape Town food safari visit anytime between June and August. If you’re interested in whale watching, migratory season is July to September. It’s safe to say, you’ll find enjoyment whenever you travel. 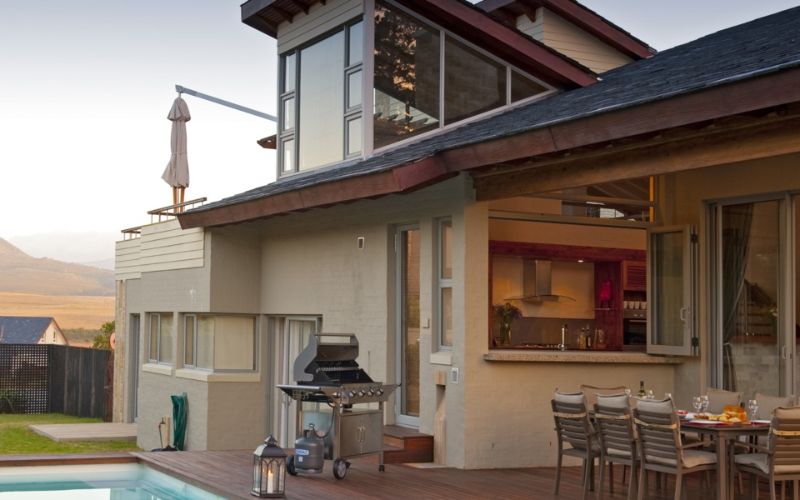