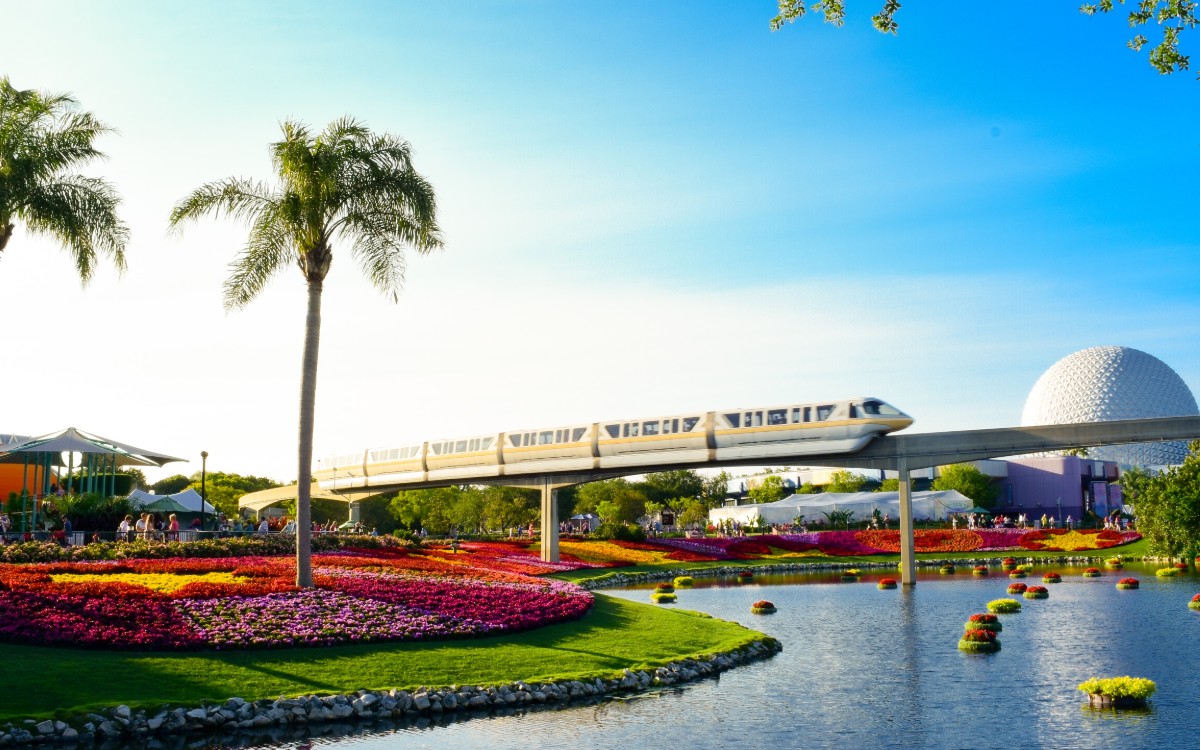 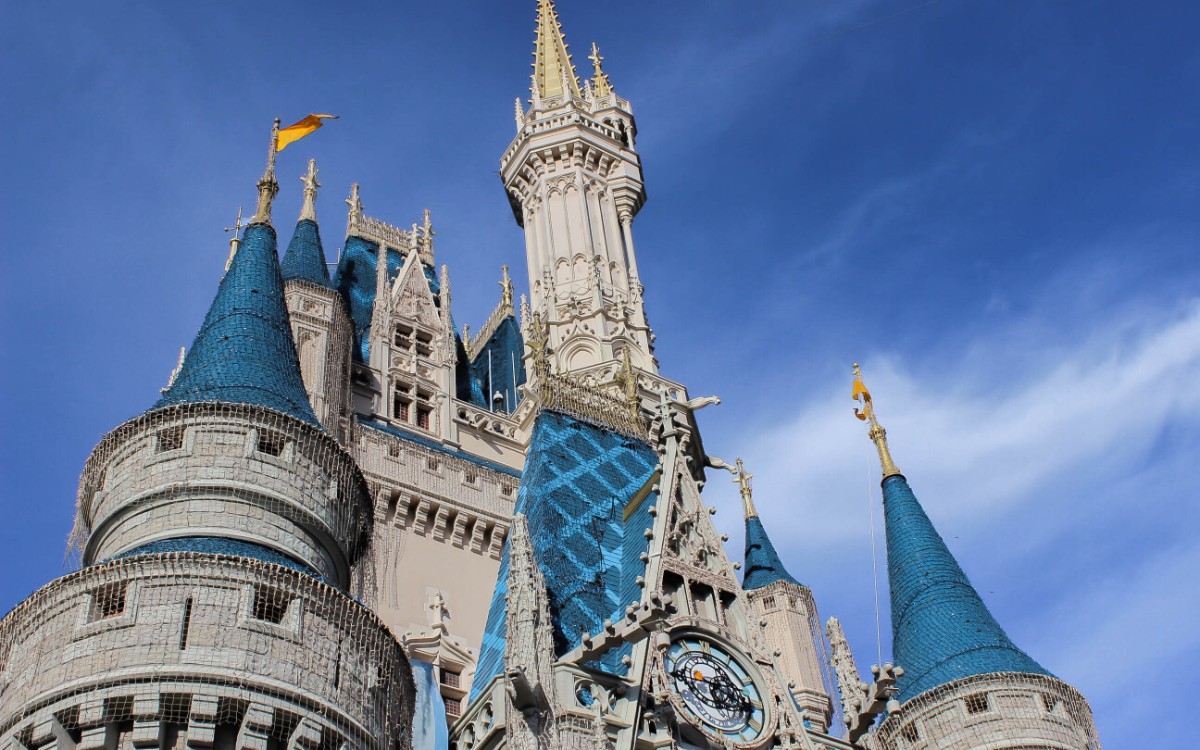 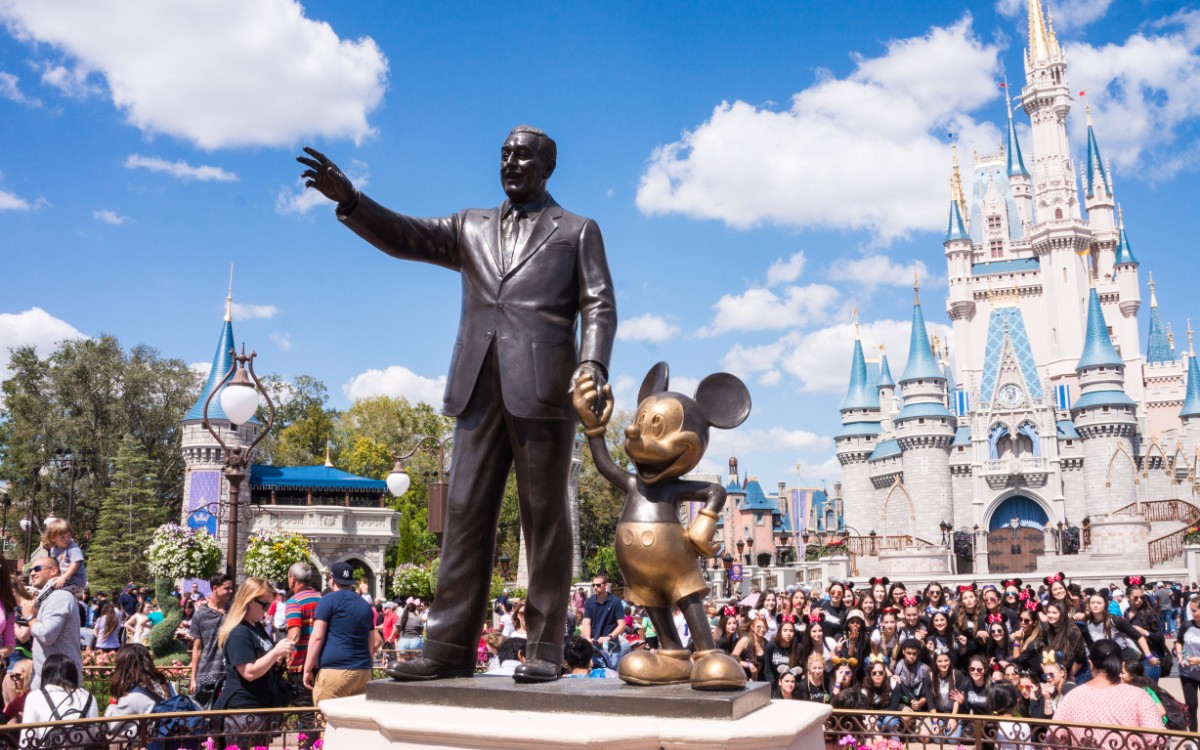 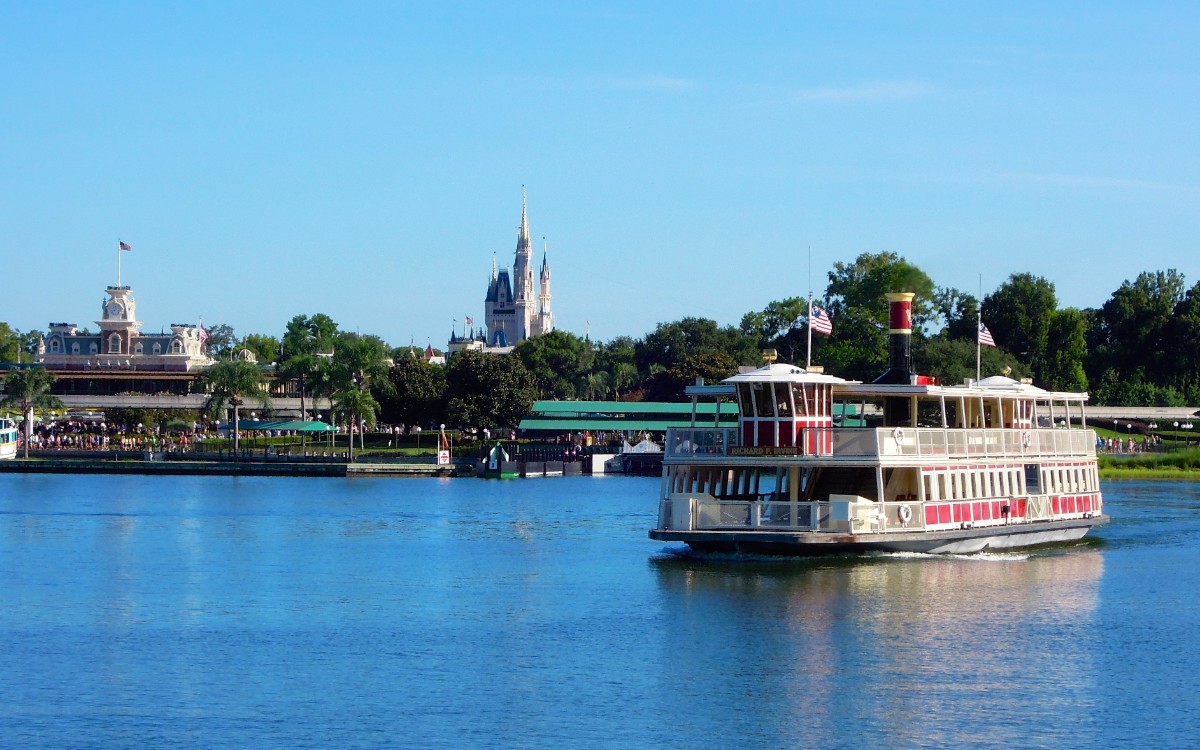 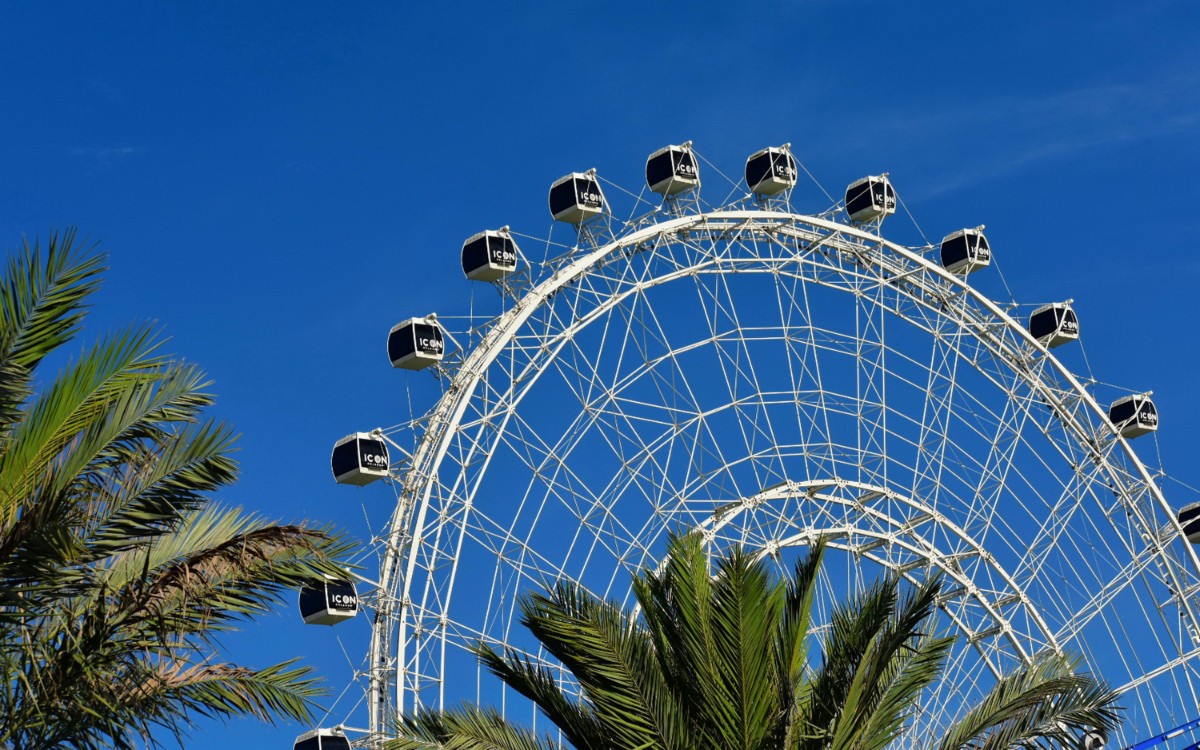 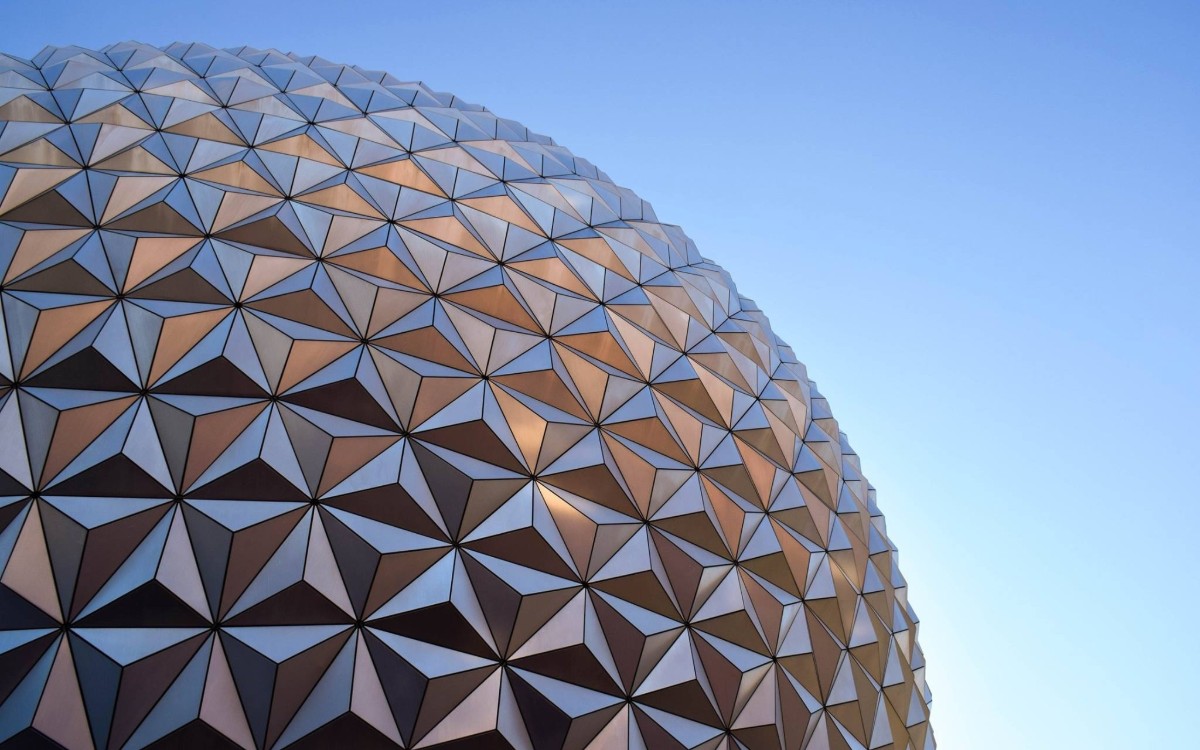 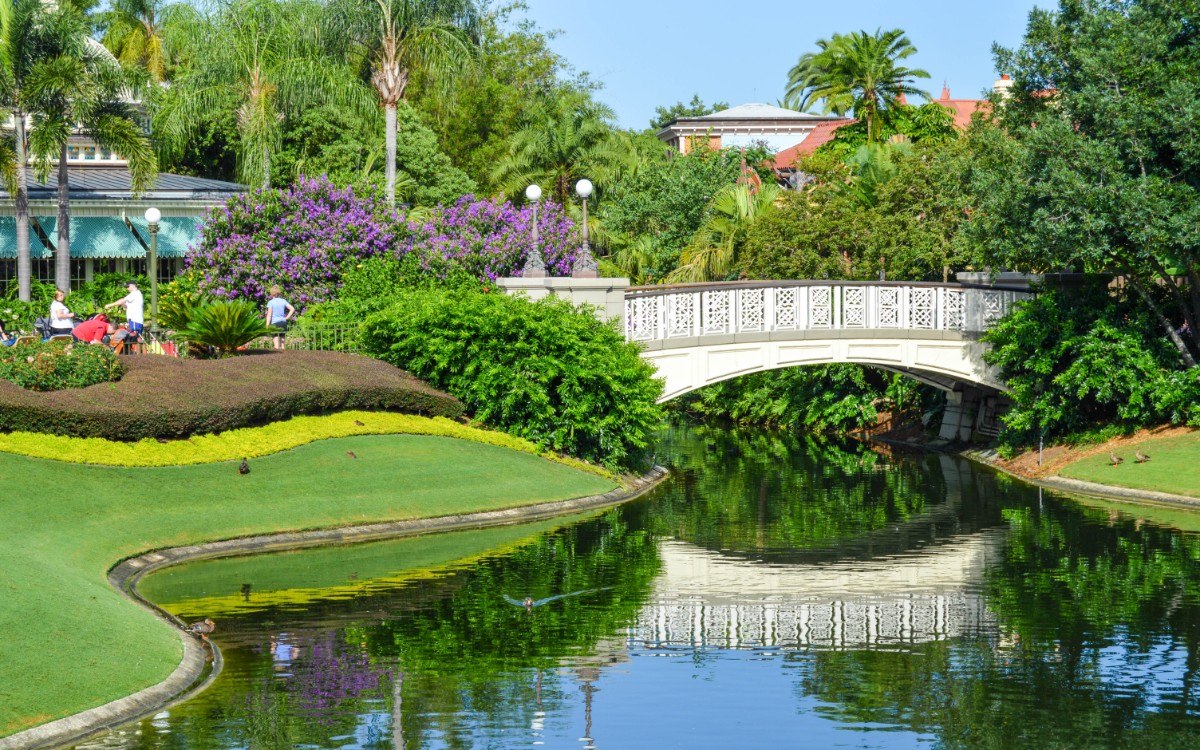 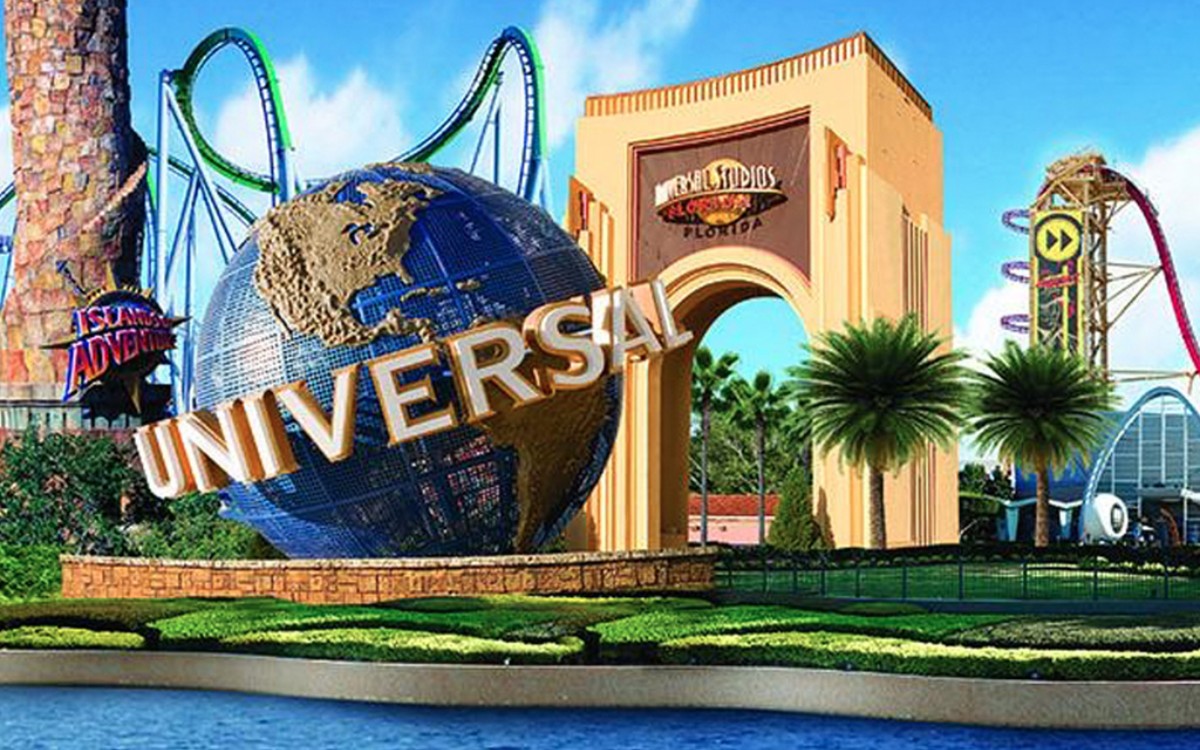 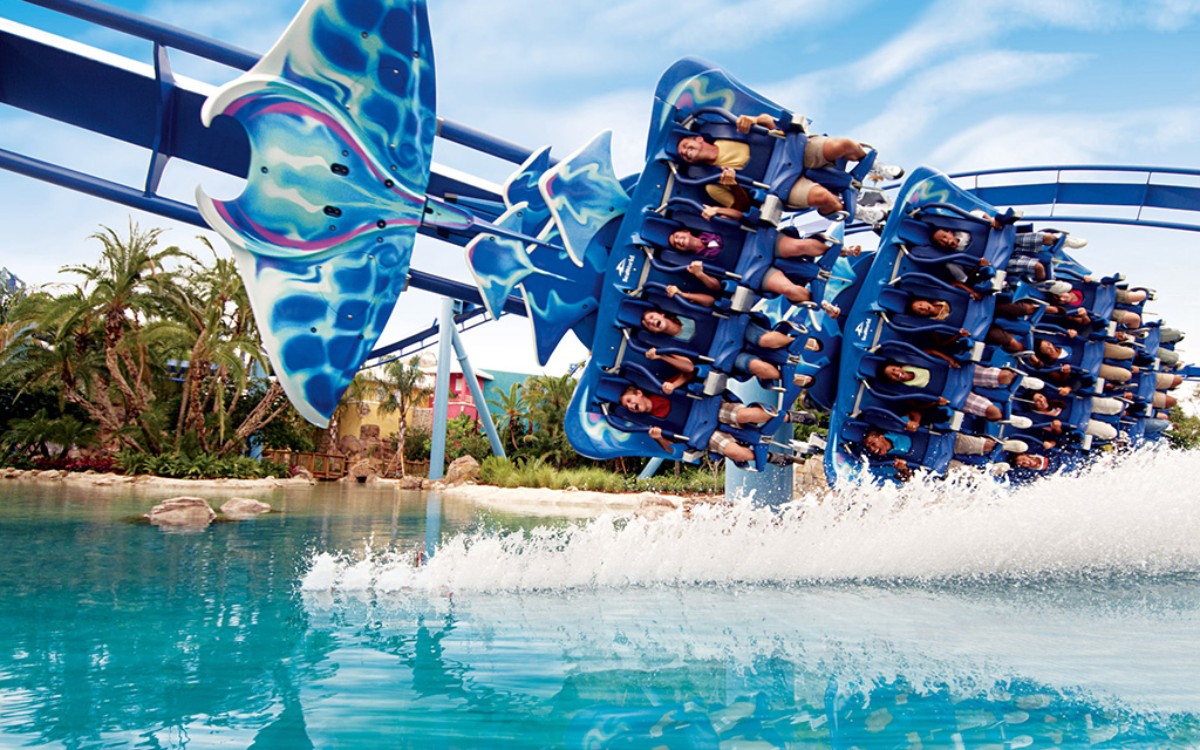 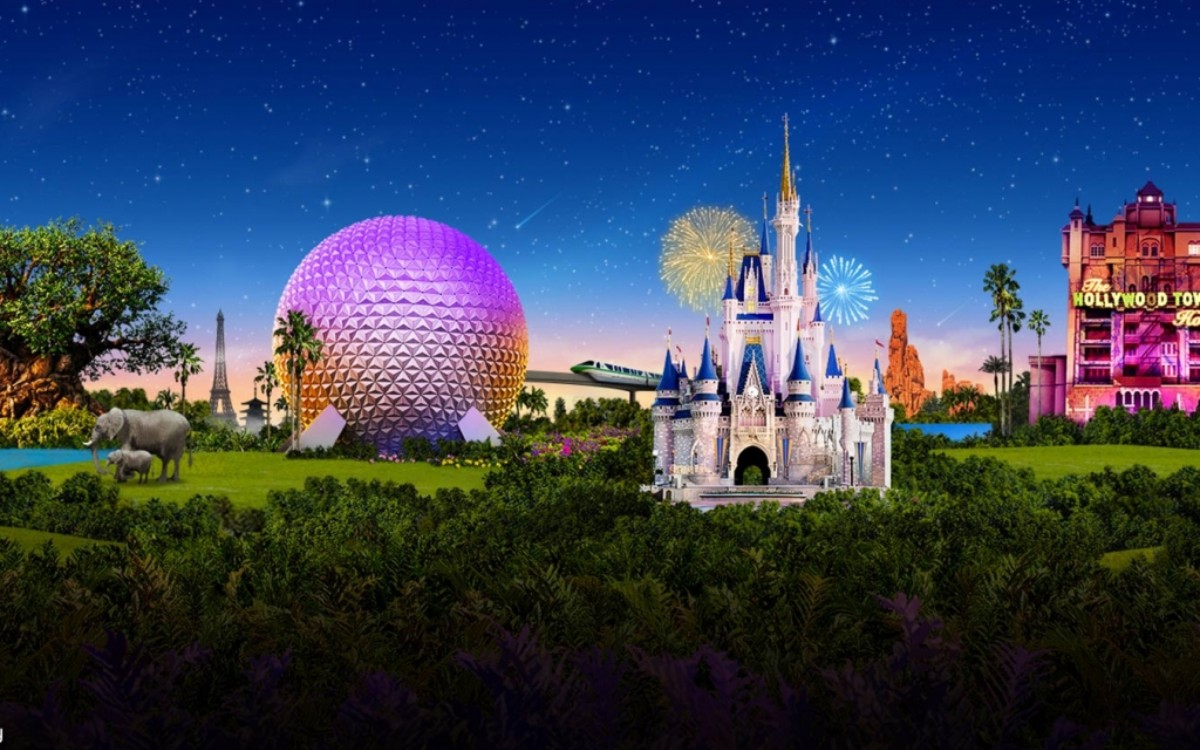 Orlando is the ideal vacation spot for not only families but young singles, baby boomers, foodies, outdoor adventurous types, luxury shoppers, international visitors, and those who just can't get enough sunshine.

With a central location just minutes from Orlando's world-famous theme parks and attractions, The Bear's Den Resort Orlando is the ultimate vacation destination. You have an endless array of fun things to do, with the most popular for families being, Disney World. One of the most popular attractions in the world, it comprises four different theme parks, two water parks, multiple golf courses, and Disney-themed shopping and dining venues. Just as grand is Universal Studios Florida, a wildly popular attraction showcasing a vast array of Hollywood characters and franchises, including The Wizarding World of Harry Potter, Nickelodeon, Men in Black, and Jurassic Park. Universal Island's of Adventure is also the TripAdvisor Travelers' Choice as the #1 Amusement Park in the World. But it doesn't stop there. You can also find SeaWorld Orlando, a sprawling marine-life theme park with kid-friendly rides, thrilling roller coasters, a water park, and wide range of aquatic exhibits that allow you to snorkel with tropical fish, sunbathe on a sandy beach, interact with dolphins, and explore the aquariums.

Although the theme parks may be your first stop when visiting Orlando, the magic goes beyond rides and rollercoasters. The number and variety of Orlando attractions have grown to include world-famous restaurants, high-end outlet shopping centers, theatrical performances, and amazing concert and sporting event venues.

You can play sports such as tennis, pickleball and golf, enjoy a relaxing spa day, or head to the Orlando Museum of Art, the Menello Museum of American Art, as well as explore the smaller funkier galleries and art studios sprinkled throughout the area. There’s no limit to the many adventures and exciting times that await you in Orlando, a city that’s inspired by dreams and wonder.

One of Orlando’s biggest draws is its year-round sunny, mild weather — it is the Sunshine State, after all! What’s more, Central Florida maintains a comfortable average annual temperature of 72 degrees.

The best time to visit Orlando is from March to May. That's the time of year you'll find the most pleasant weather (high 50s to high 80s most days). Keep in mind, this is also the most popular time for visitors as it is prime time for school recess. Likewise, September to mid-November offers comfortable temperatures and reasonable crowds, but autumn's months make up the most active part of Florida's hurricane season, which falls between June and November. Summertime isn’t awful, but sometimes the state's heat and humidity are borderline unbearable for some people. Typically, between late November and February, families flock to the region to visit grandparents and celebrate the holidays. 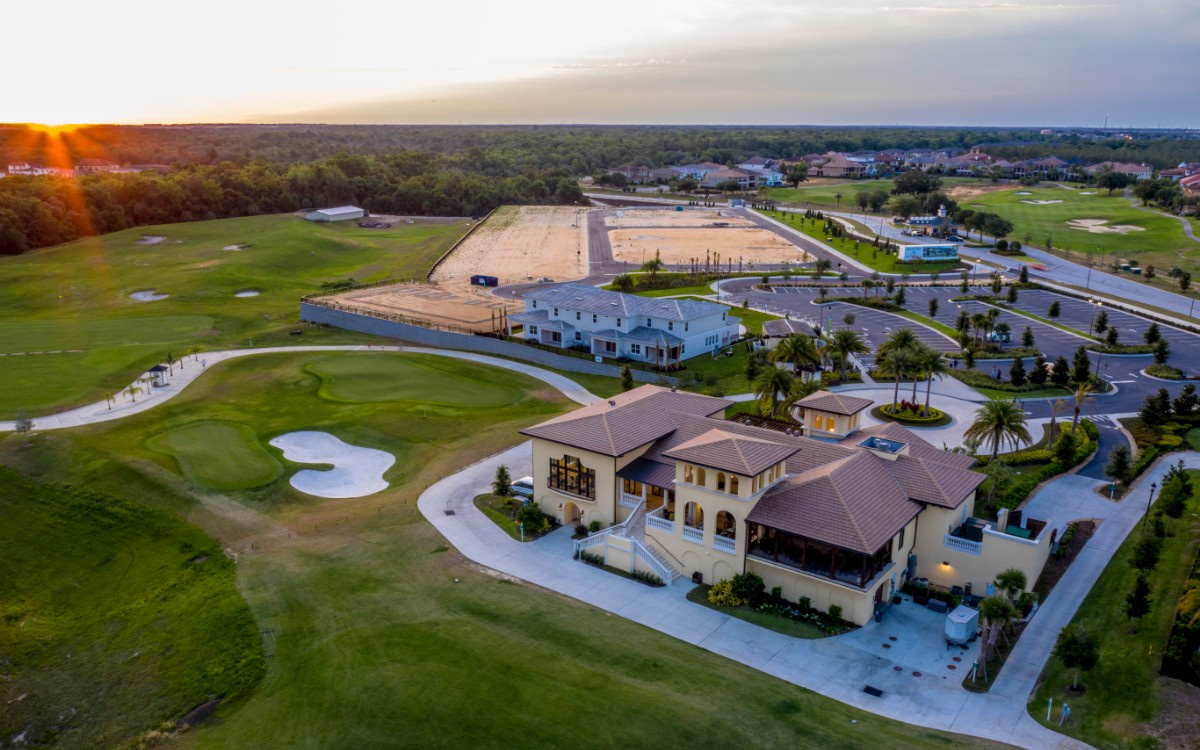