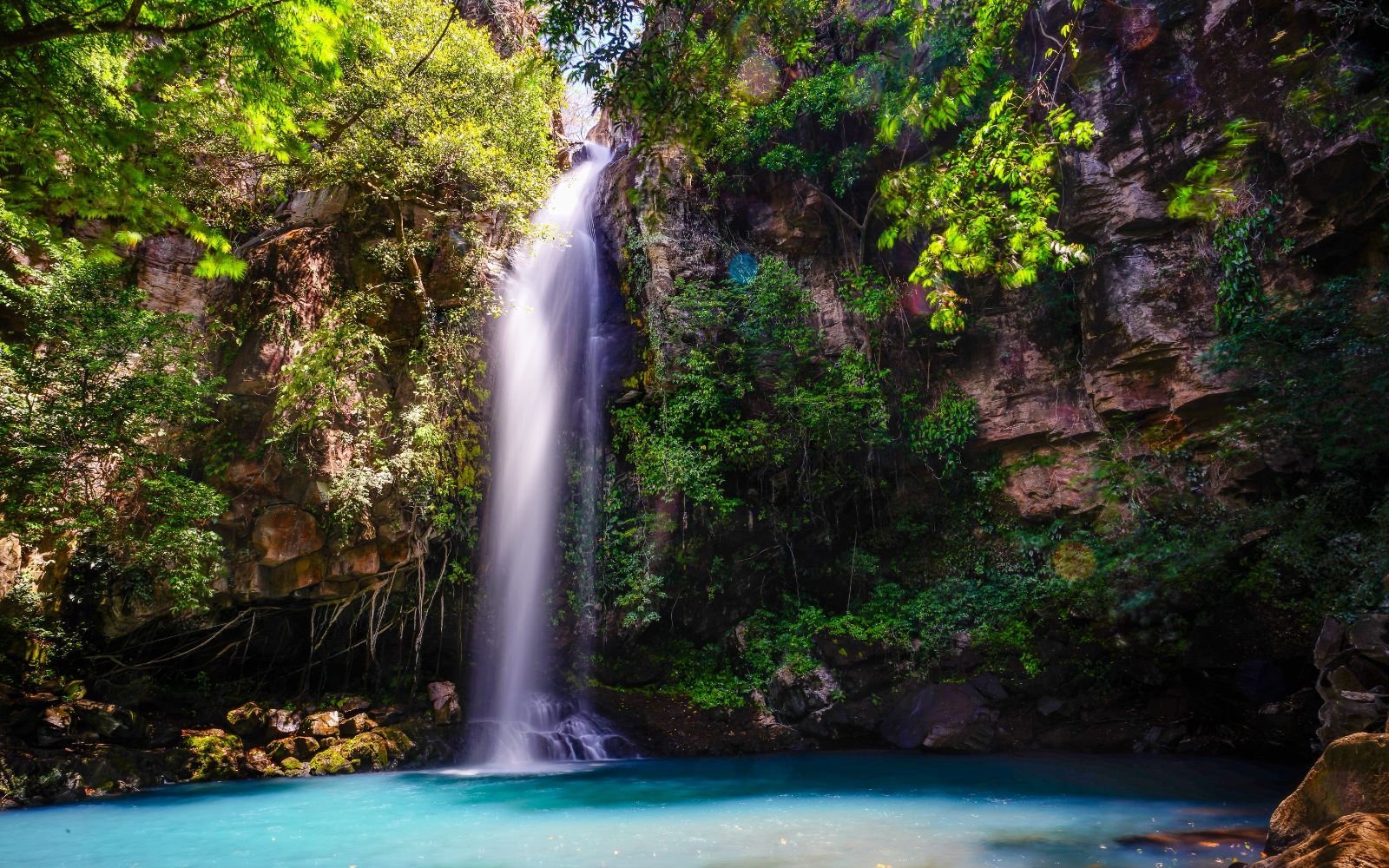 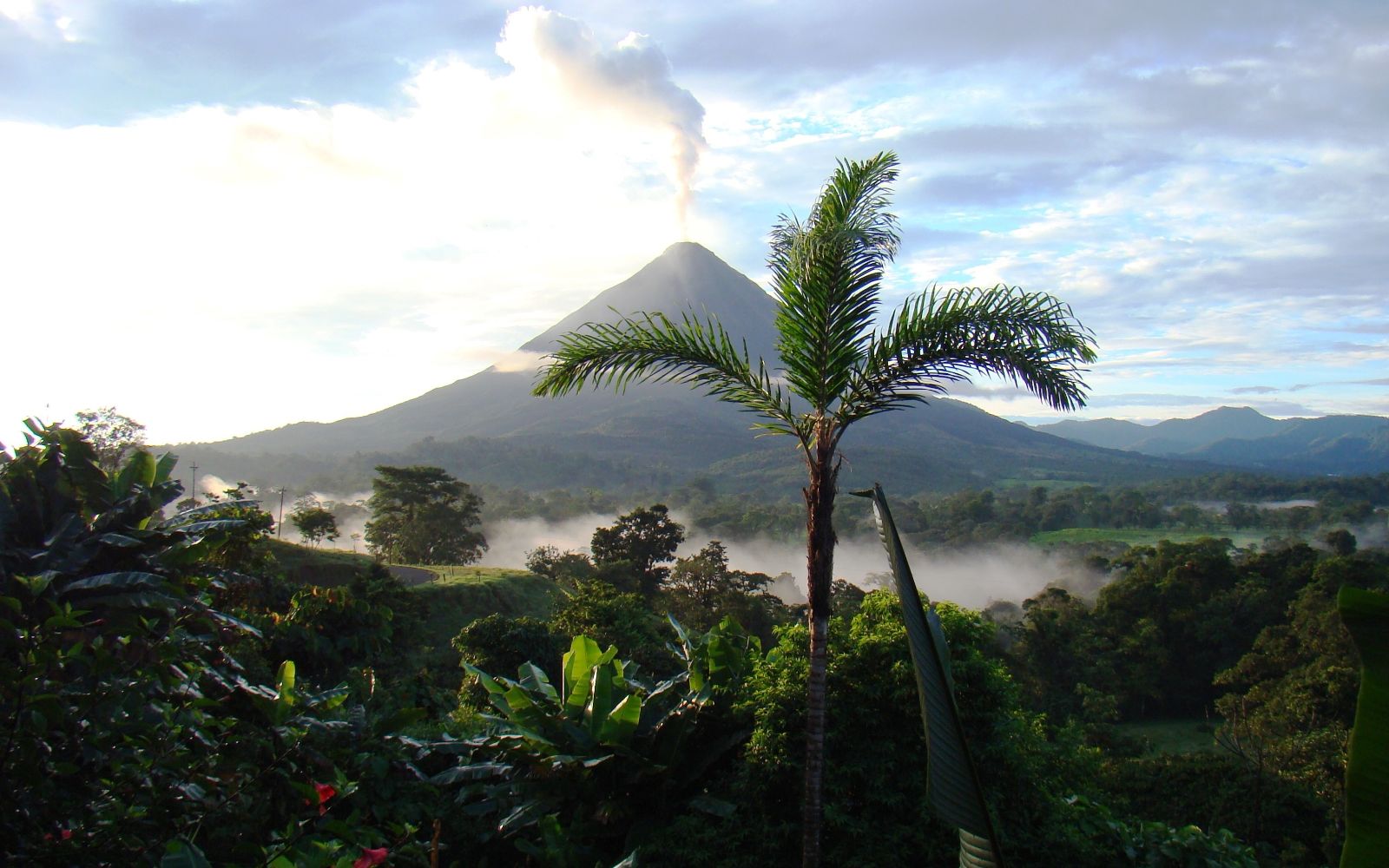 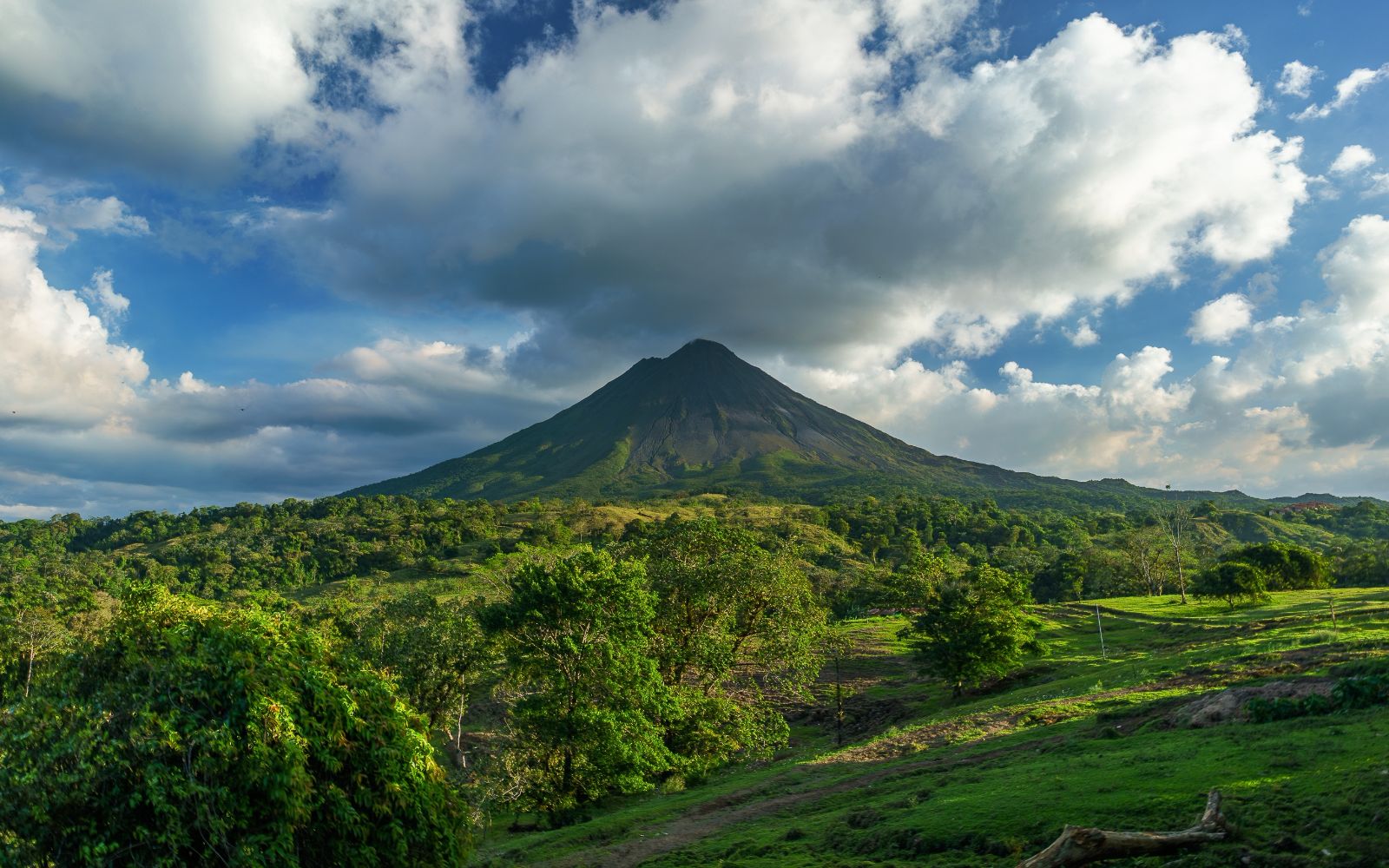 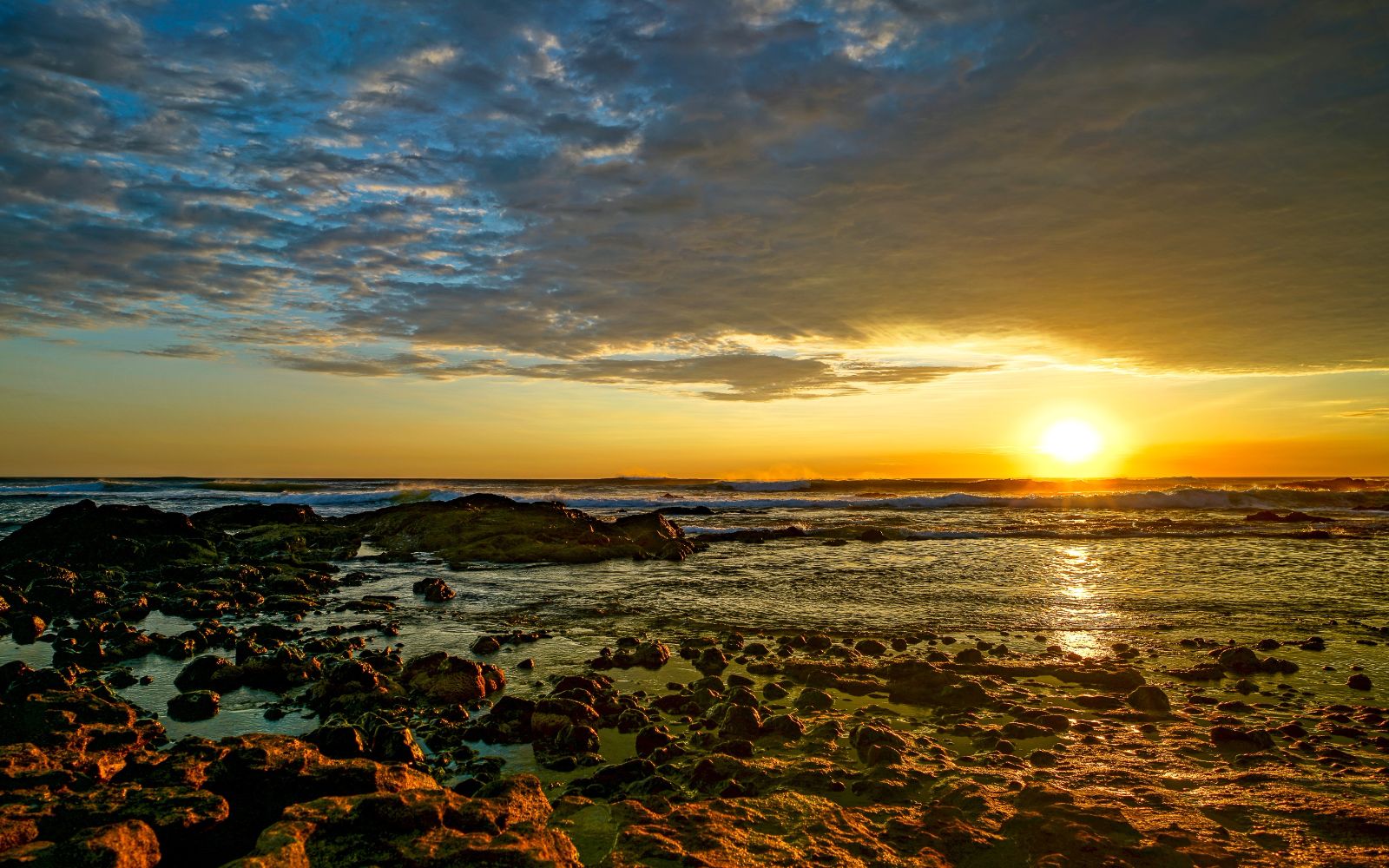 The Pacific Coast of Costa Rica is blessed with a lush landscape of tropical rain forests and sun-drenched coastline that beckon with magnificent beaches, ideal surf breaks and big fish. So it's no mystery why this region has become a must-visit for hikers, anglers, surfers and sun-worshippers.

Costa Rica has also become one of the world's most popular destinations for eco-tourists because of its biodiversity. The Central American country possesses the greatest density of species in the world and approximately 25% of its national territory is protected by a system of conservation areas.

Beautiful national parks along the coast harbor rare species of animals such as the squirrel monkey and scarlet macaw, along with the more common iguanas and white-faced capuchin monkeys. Manuel Antonio National Park is one of the country's most popular tourist destinations due to its gorgeous beaches and rich wildlife. Guanacaste on the Nicoya Peninsula is one of just four "Blue Zones" in the world. The area is so salubrious that local residents commonly live active lives past the age of 100, giving them many years to savour some of the world's finest coffee grown in the local foothills.

Costa Rica's high season for tourism runs from late November to late April, which coincides almost perfectly with the chill of winter in the United States, Canada, and Great Britain, and includes Christmas, New Years, Easter, and most school spring breaks. If you want some unadulterated time on a tropical beach and a little less rain during your rainforest experience, this is the time to come. 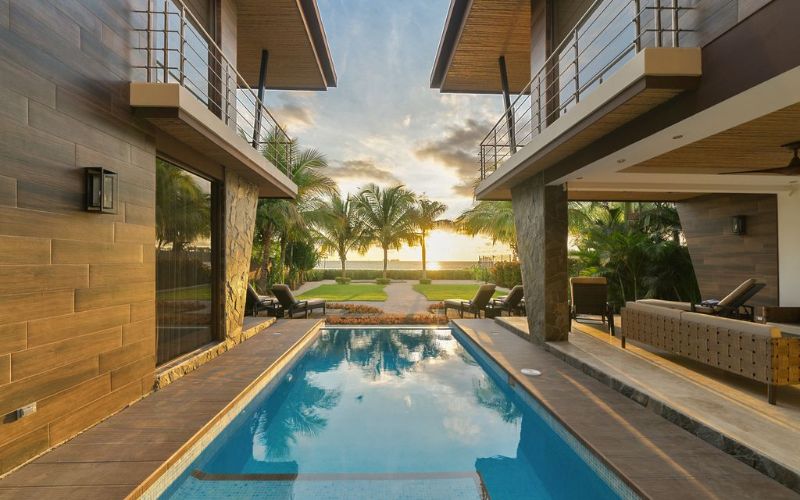 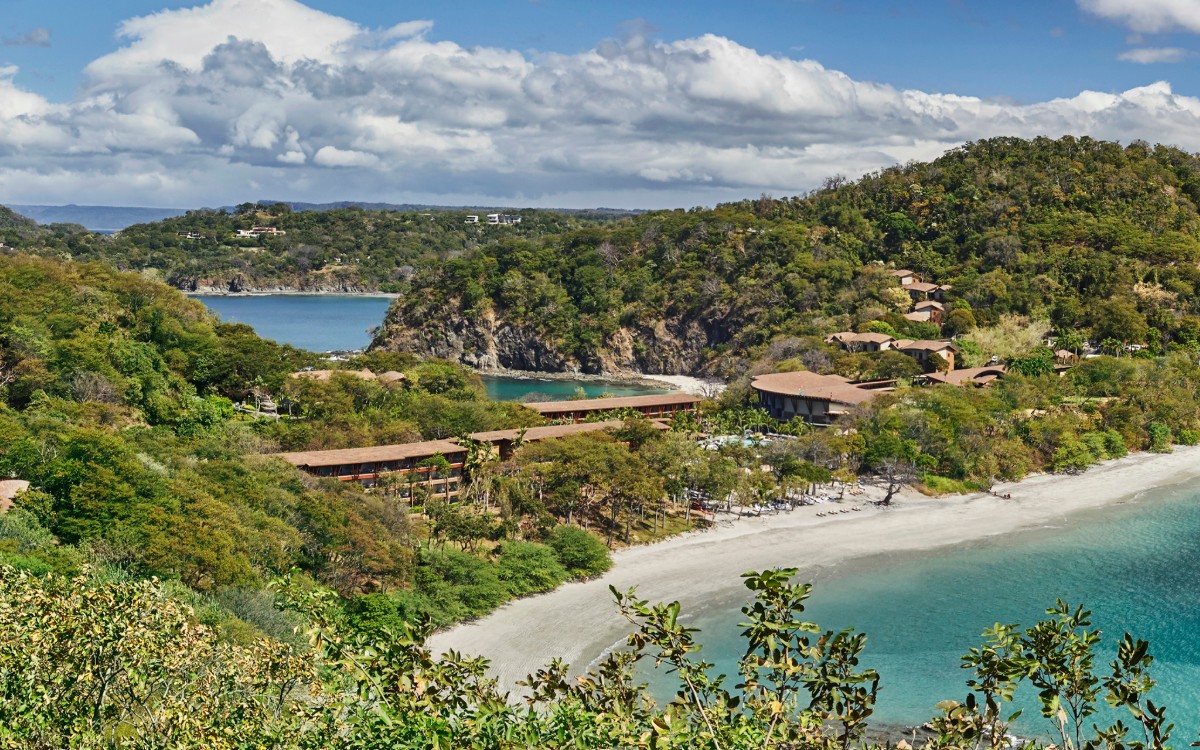 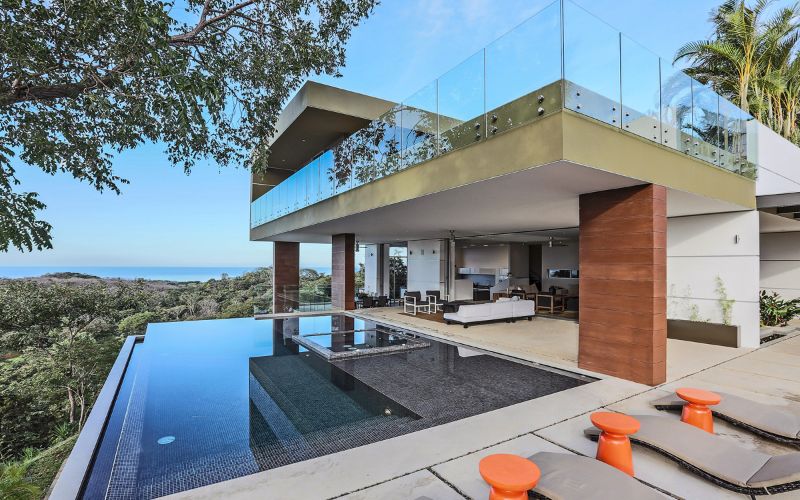 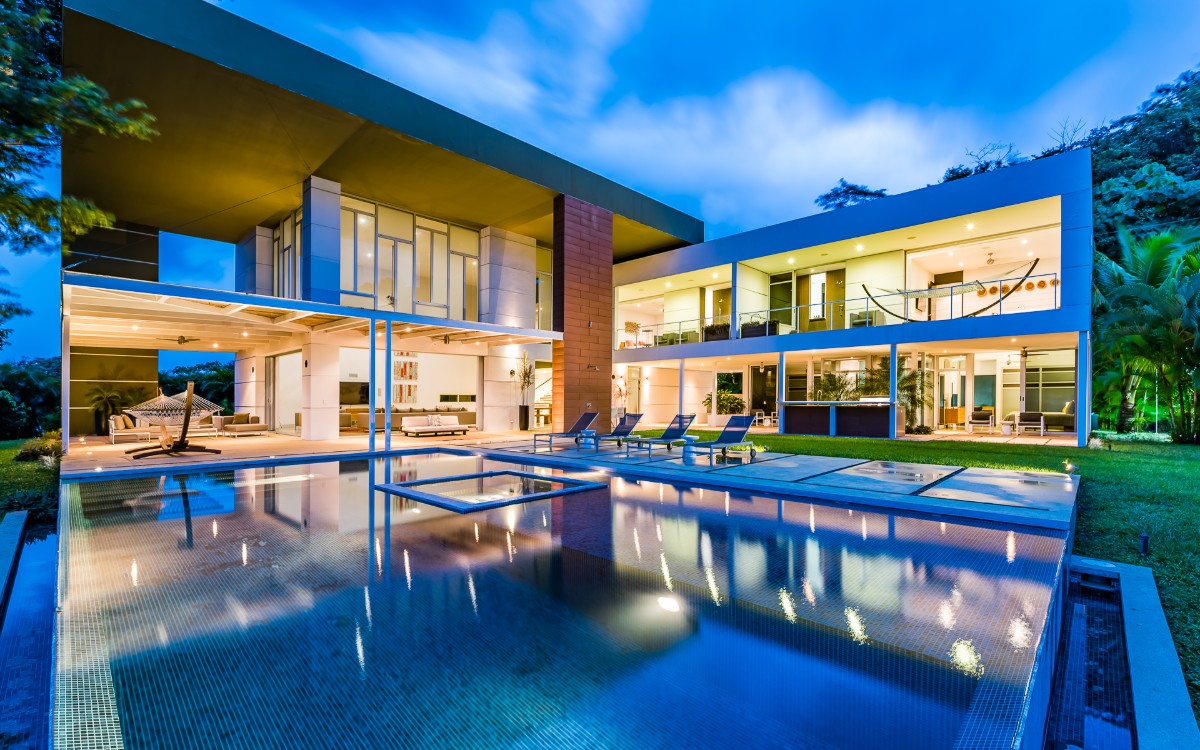 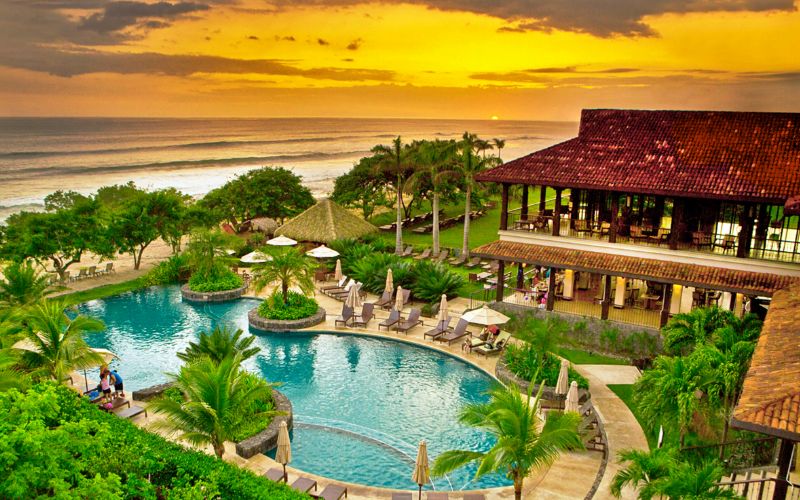 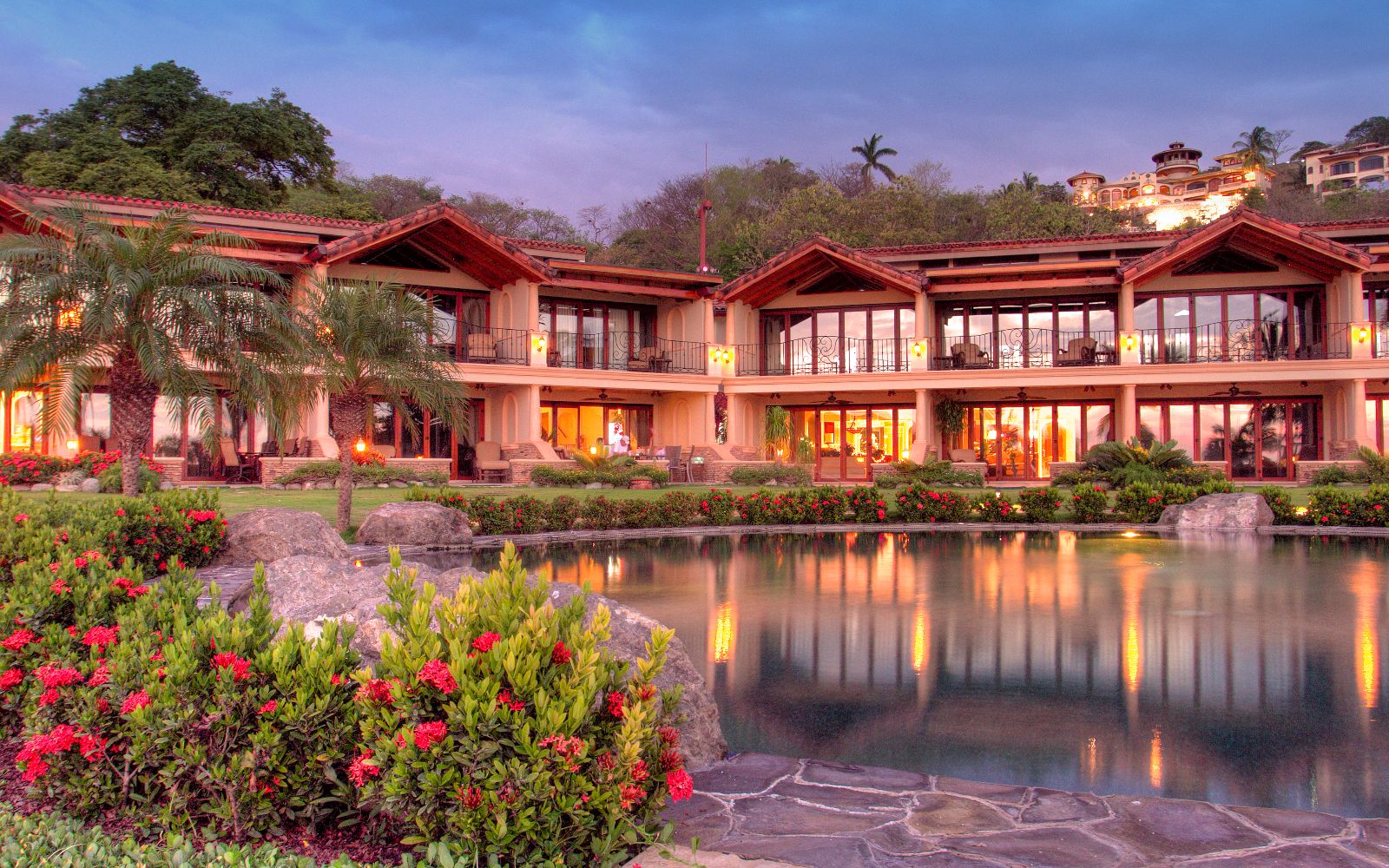